I spent way too long trying to come up with an amazingly funny Viking themed joke to kickstart this review. After about an hour, I realised it was not neccessary. This game is strong enough to stand on its own! Let’s take along. 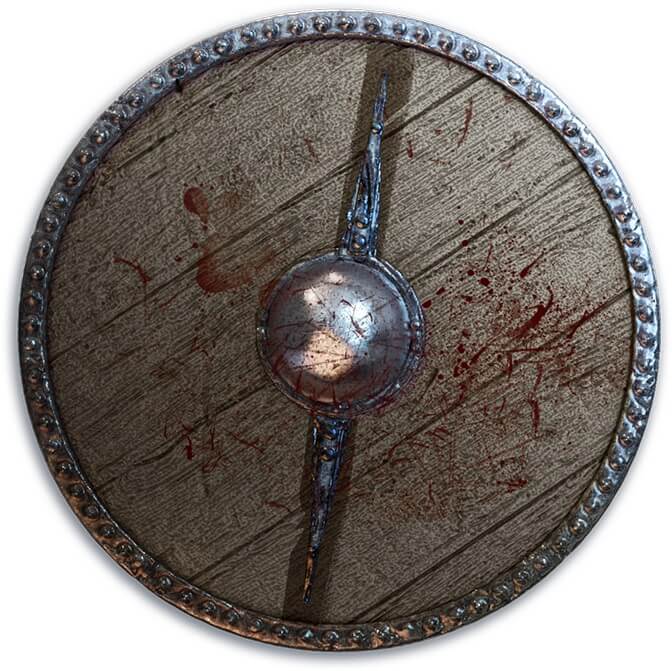 Vikings is based upon the TV show of the same name. I haven’t seen it myself, but by all accounts, the game sticks pretty close to what the TV show is all about.

To me, the game has somewhat of a creepy vibe to it, at least at the start. Of course, you have the epic theme tune blasting over the top of the game which is always going to be fun.

I can imagine the symbols that appear in the game are characters in the show, so if you are into that sort of thing, then this game is going to be right up your longboat.

The reels change as you play

The game starts out as a 5 reel slot, but as you play, you can expand it all the way up to a 7 reel slot machine. This means that the minimum number of ways to win is around 243, but you can go all the way up to a whopping 78,125 ways to win, which certainly is not too shabby. The minimum bet is 20p, and the maximum is £100, which means it is a pretty affordable slot to get into right off the bat.

One feature you are going to be keeping an eye out for as you play this slot is the hotspot feature. If any of the Viking stacked symbols land fully on the third reel, then all the other Vikings will turn into the same Viking. There is the potential to win up to 243x your initial stake in his ’feature’, and it seems to pop up often enough that there is always a little bit of excitement. 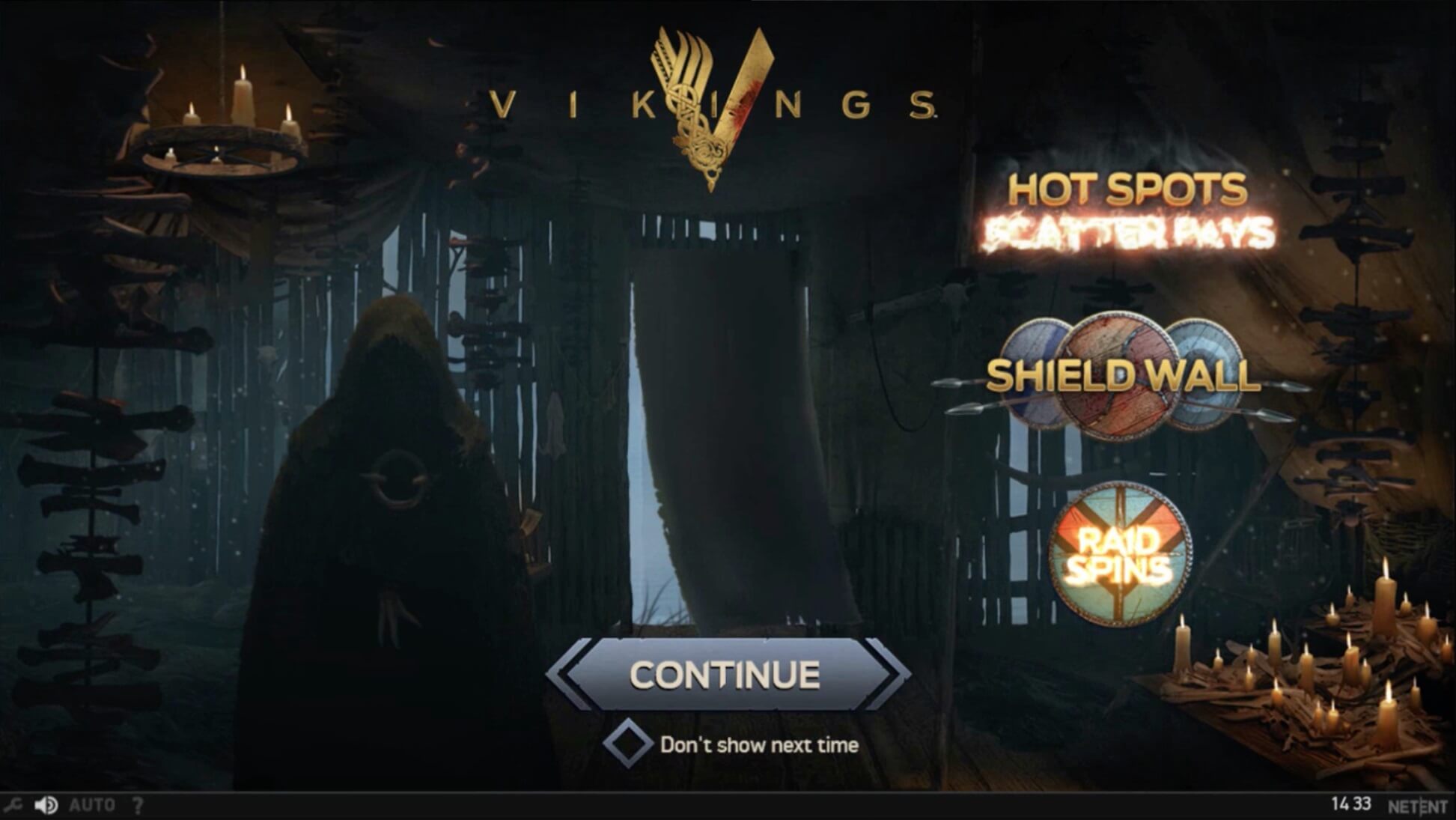 Protect your Vikings with the shield wall

Another feature which appears in the base game is the ’shield-wall’. This is really just a cluster of mystery symbols. It doesn’t do much, but it looks pretty cool anyway. It has a bit more useful if you are lucky enough to trigger the ’main feature’ in the slot.

Do what Vikings do best and head out on a raid!

The main feature in the game is called ’Raid Spins’. This occurs whenever you get 3 of the Raid symbols on the reels. The slot will then instantly open up to the 7 reel version. You will then have 7 free spins with the third, four and fifth reel now being hotspots.

Because the reels are now so huge, you have some epic bonuses available. In fact, with the Raid Spins feature, you can win up to 10,000 times your initial stake in the game. Granted, it is unlikely that you will be triggering Raid Spins all that often, but when it does pop up it is amazing.

We have even heard stories of people hitting 10,000x their initial stake multiple times during the free spins feature. Whether that is true or part of Viking mythology, we have no idea. It is nice to imagine that you could go that high, though! 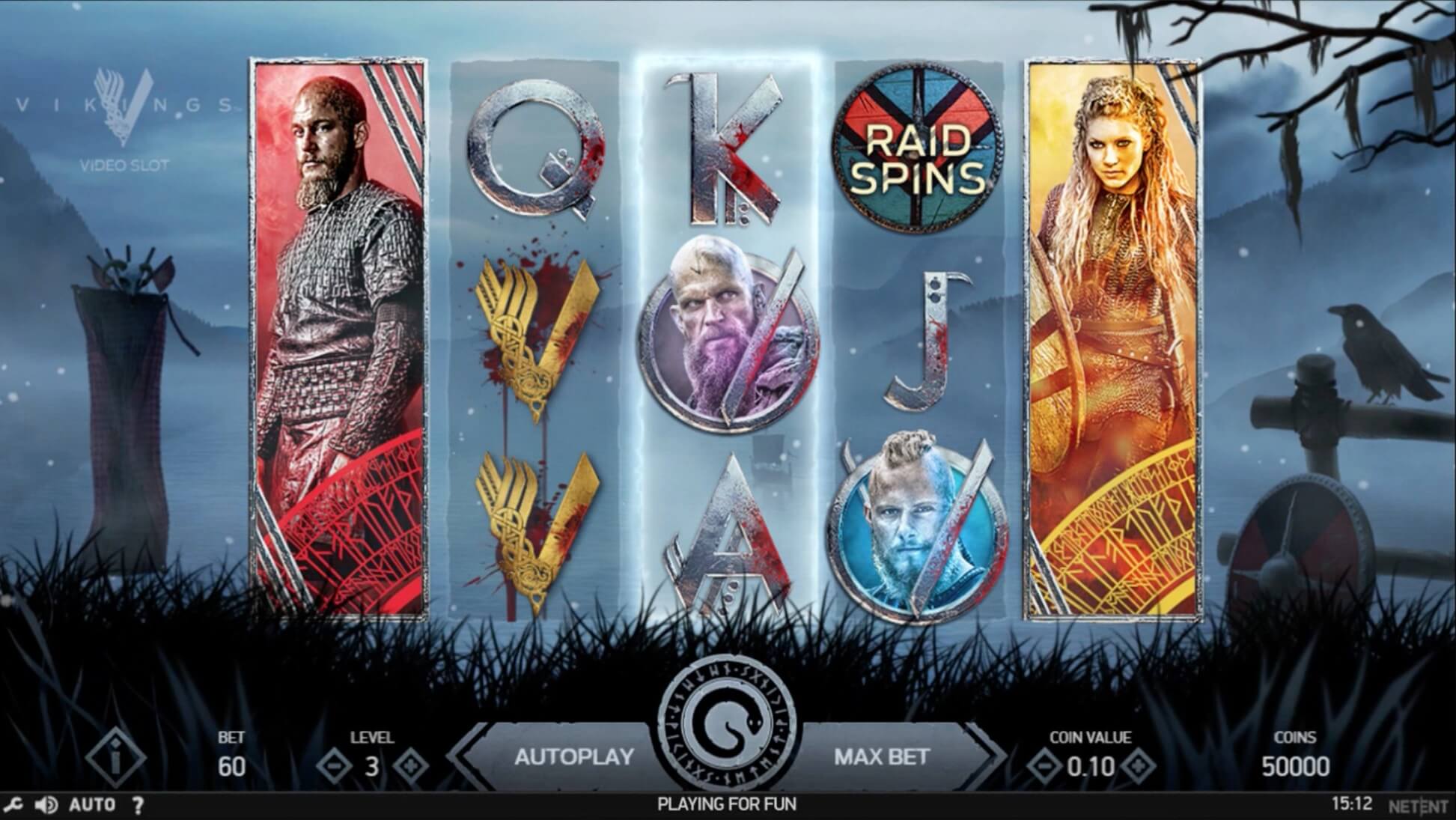 The betting strategy for Vikings is a little bit tough to come up with. This is a medium to high volatility slot, which means that we would normally recommend that you keep your bets nice and low. However, the fact that the hotspot feature does have the potential to pay out a ton of cash means that you should try and keep your bet up a little bit higher.

Sure, gamble at the 20p per spin mark if that is all you feel comfortable with, but if your bankroll is capable of going a few dozen spins without a win, then you may want to pump it up to 50p, or even a quid. This means that if you are lucky enough to trigger the Raid Spins feature, it is going to be worth it. Although, if the game does not seem to be paying out often, then you may want to try something different. Another aspect to keep in mind is that Vikings Slot by Netent has an RTP % of 96.05.

If you are interested in playing the Vikings slot, then you can head to any of the recommended slot sites below and check it out now, for free or real money, the choice is yours.